David C. Waterman spent more than four years at the U.S. Attorney’s Office for the Middle District of Florida where he served as a federal prosecutor in the Appellate and Criminal Divisions. As a federal prosecutor, David argued appeals before the Eleventh Circuit and directed federal and local law enforcement agencies in grand jury and wiretap investigations. In 2020, David joined Lane & Waterman (the fifth generation in his family to practice at L&W). At Lane & Waterman, David’s practice areas include civil litigation, white collar criminal defense, government regulatory and compliance, and appeals.

Co-Presenter, “Why Clerk? A View From Chambers on Judicial Clerkships,” University of Iowa College of Law (September 2015)

Co-Author, “A Fresh Look at Jurors Questioning Witnesses: A Review of Eighth Circuit and Iowa Appellate Precedents and an Empirical Analysis of Federal and State Trial Judges and Trial Lawyers,” 64 Drake Law Review 485 (2016) 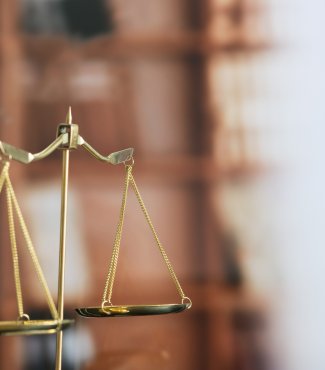 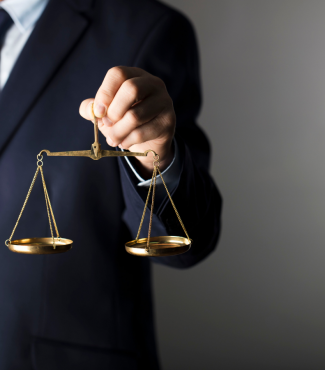