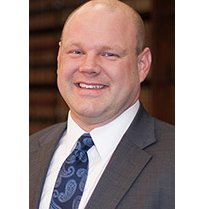 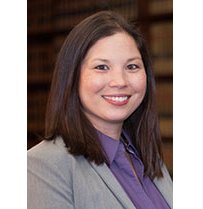 Lane & Waterman attorneys Ian Russell and Abbey Furlong successfully defended Quad-City Times, its parent company Lee Enterprises, Barb Ickes, and Brian Wellner in a lawsuit brought on by former city administrator Craig Malin. Malin claimed the Times singled him out by publishing articles, editorials, and columns in 2014 and 2015 leading to the end of his employment with Davenport. Russell argued the Times, Ickes, and Wellner were fulfilling their roles as community watchdogs and that their actions were protected by the first amendment. After lengthy deliberation, the Scott County jury of eight ultimately sided with the Quad-City Times. Read the media coverage here.