Ian Russell joined Lane & Waterman in 2005.  Since that time he has worked to help clients resolve disputes and solve problems, both before and during litigation.  He has experience counseling and representing businesses and individuals in court. Ian has extensive experience in commercial litigation, medical malpractice defense, and personal injury. He also counsels clients and provides analysis of issues involving media and first amendment law, election issues, and aviation matters. He represents clients in both Iowa and Illinois State and Federal courts.

Ian is a Martindale-Hubbell AV-rated attorney and a past President of the Iowa State Bar Association Young Lawyers Division. In 2014, he was named a Super Lawyers Great Plains Rising Star. In 2019, he was named to The Best Lawyers in America list for Personal Injury Litigation – Plaintiffs. He currently represents the Seventh Judicial District of Iowa at the Iowa Bar Association Board of Governors. He was also recently appointed by the Iowa Supreme Court to serve on the Commission on the Unauthorized Practice of Law.

Ian is active in the Quad Cities and Eastern Iowa community, having worked with several community non-profits as a board or committee member. He has served as a board member or officer for the Downtown Davenport Partnership, the Ronald McDonald House Charities of Eastern Iowa and Western Illinois, and Friends of the Davenport Library. He also been active in politics having worked as the campaign treasurer for a United States Congressional Campaign and as a member of the Quad Cities Chamber of Commerce Business Advocacy Council that lobbied on behalf of the Quad Cities on the local, state, and national level. 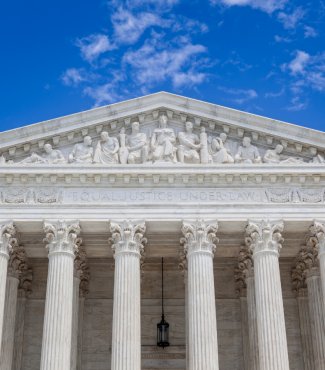 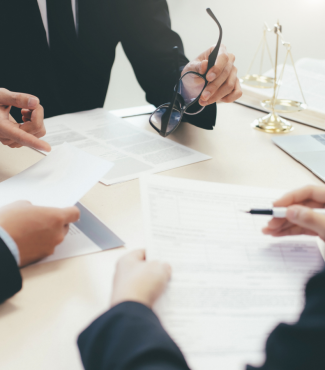 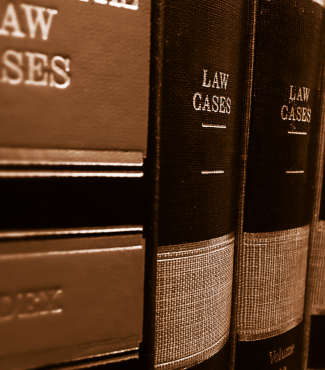 The Iowa State Bar Association (ISBA) Board of Governors unanimously […]