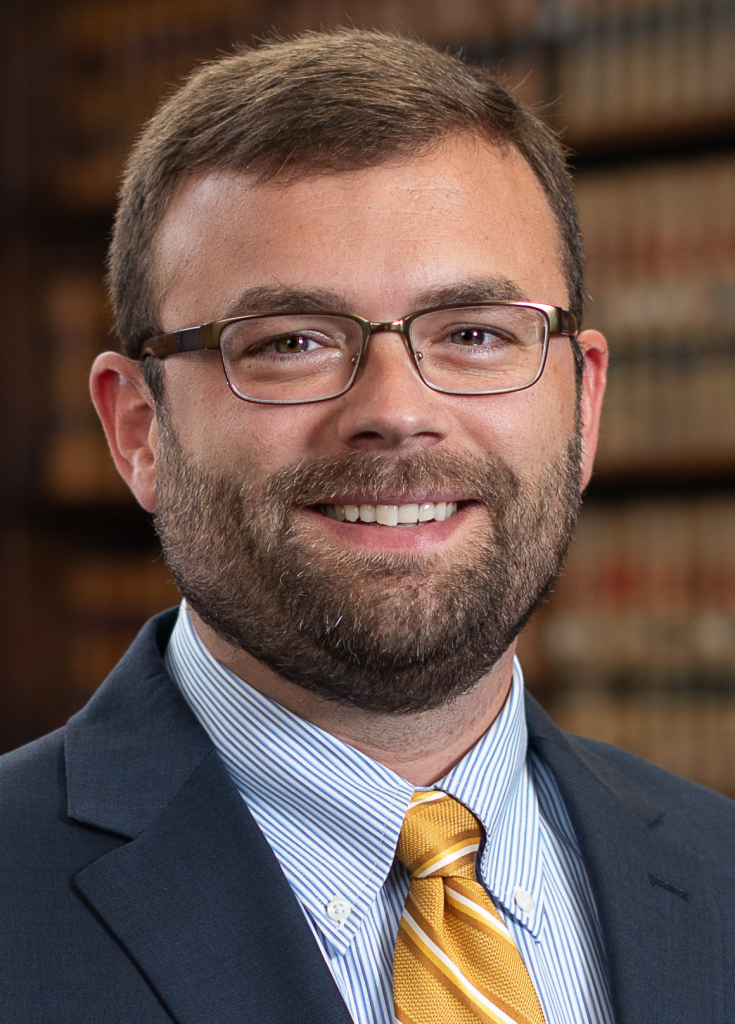 The Iowa Court of Appeals has affirmed a District Court Judgment obtained by Lane & Waterman partners Jason O’Rourke and Ben Patterson on behalf of Ryner Transportation, Inc., Eric Ryner, Mike Dotson and Craig Shafer.  The District Court ruling, which was entered in August 2013 following a three-day bench trial, rejected all of Curry’s Transportation’s claims against Lane & Waterman’s clients, which included breach of non-compete contract, interference with contract, and conspiracy. Read the decision.

Similarly, the Iowa Court of Appeals rejected all of Curry’s claims in its Ruling of December 24, 2014. Read Appeal decision.