Kyle R. Day joined the firm in 2013 and maintains a general tax and transactional practice, including tax planning, controversy and compliance, mergers and acquisitions, entity formation and governance, securities compliance, real estate, general business, and estate planning. Prior to his legal practice, Kyle was a practicing certified public accountant with more than seven years of combined experience with the international accounting firms KPMG LLP and PricewaterhouseCoopers LLP, where he advised clients on a variety of transactional, compliance and advisory matters.

Kyle received his Masters in Laws (LL.M.) degree in taxation, with honors, from Northwestern University School of Law, his J.D. from Chicago-Kent College of Law, and his B.B.A., accounting, from the University of Iowa. He is admitted to practice law in Iowa and Illinois, and is a licensed certified public accountant (inactive) in Iowa and Illinois. 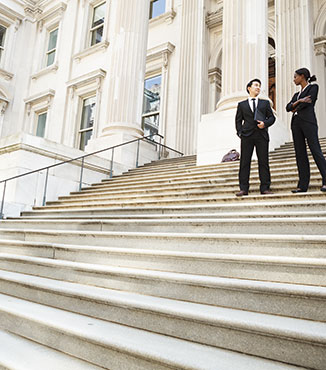 By: Kyle Day The COVID-19 pandemic continues to have devastating […] 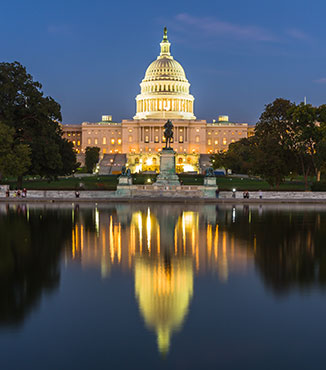 Free Filing a Passion for Kay-Decker

With tax season upon us, United Way of the Quad […] 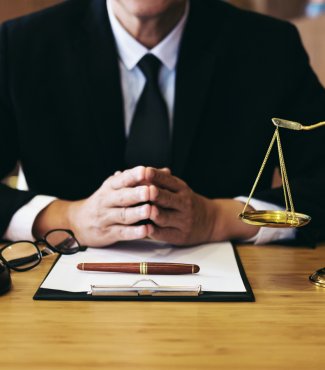 Nine Lane & Waterman attorneys have been selected for inclusion […]