Courtney Kay-Decker joined Lane & Waterman LLP in 1998 and rejoined the firm in 2019 after an eight-year hiatus leading the Iowa Department of Revenue.  Her experience in the public and private sectors informs her collaborative approach to the practice of law.  Her areas of practice include tax and administrative matters.  Her unique experiences in identity theft tax fraud prevention allow her to share “cyber hygiene” advice as well.

Decker was appointed in 2011 by then-Governor Terry E. Branstad to serve as Director of the Iowa Department of Revenue.  She continued in that role until January 2019.  During her tenure with the Department, Decker focused on improving administrative rules, guidance, and processes to simplify and reduce compliance burdens for the taxpayers of Iowa.  During her tenure as Director of Revenue, Decker served on the Board of Trustees of the Federation of Tax Administrators.

Courtney is active in various endeavors to prevent identity theft and tax refund fraud.  In particular, she served as the first State Co-Chair of the Identity Theft and Tax Refund Fraud Information Sharing Analysis Center Partnership, a collaboration among the Internal Revenue Service, state tax agencies, and industry that works to develop tools and protocols to detect and prevent identity theft tax refund fraud.  She recently completed her tenure as member of the Electronic Tax Administration Advisory Committee to the IRS.

Decker received her B.A. in Economics from Northwestern University in Evanston, Illinois.  She holds a doctor of jurisprudence with distinction from the University of Iowa College of Law.

Prior to her government service, Decker was a partner at Lane & Waterman LLP, practicing in transactional and tax related matters.  She served as a member of the Iowa State Board of Tax Review from 2000-2007 and was Chair of the Board from 2003-2007.

Decker is licensed to practice law in Iowa and Illinois.

For leading the effort to reform Iowa’s unclear manufacturing supplies sales tax exemption, gathering input to define precisely how it applies, adopting administrative regulations, and working with legislators to codify the change.

Both awards for implementation of property tax reform through “TheLocalGovExchange” web portal, allowing local assessors, auditors and treasurers and the Iowa Department of Revenue to seamlessly exchange assessment and property tax data in real time.

For modernizing billing adjustment processes to reduce turnaround time from over 30 days to one day, improving the ability to determine the status of a taxpayer’s debt when a tax return is filed after an assessment. 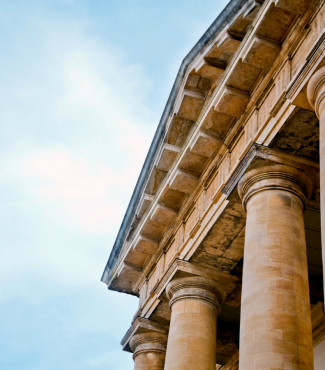 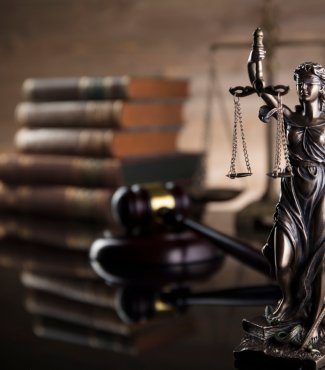 The Internal Revenue has selected Courtney M. Kay Decker as […]